NOT FOR GENERAL CIRCULATION. HIGHLY CONFIDENTIAL.

Following the death of one our best operatives, Agent I*, during operation Stormbreaker, we had no inconspicuous way of getting another agent back into the same building. Remarkably, Agent I had been preparing his nephew, Agent A**, for intelligence work from the earliest age and a chance competition gave us the opportunity to place Agent A in the field. Despite his obvious aptitude, Agent A has shown little enthusiasm for espionage, but it was found essential to recruit Agent A on nine separate missions.

We have since also gathered a separate dossier of information on the Assassin YG***, a crucial insight into the first Agent A mission. 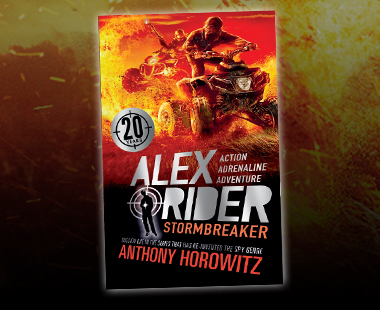 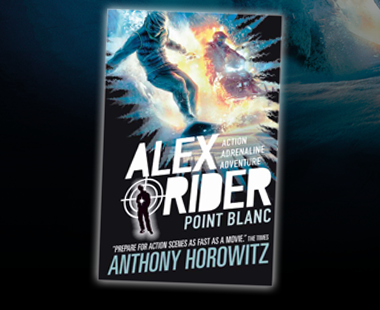 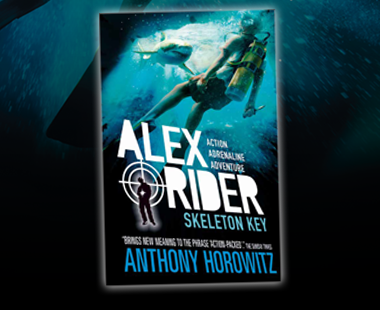 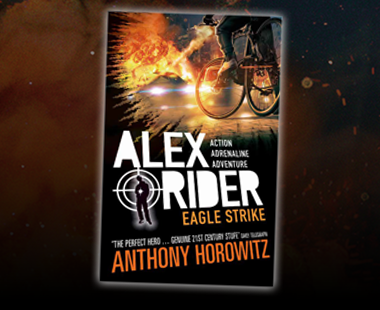 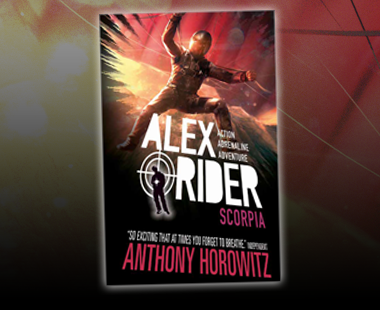 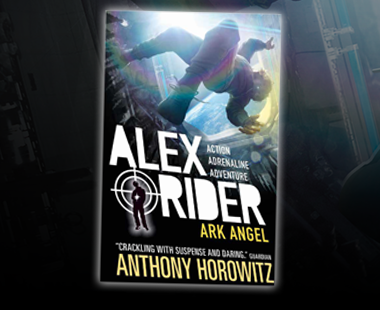 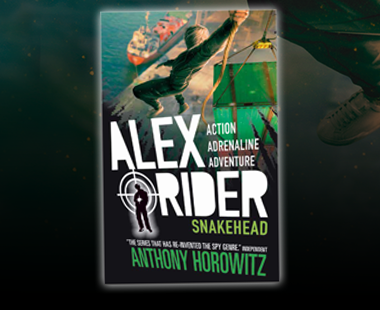 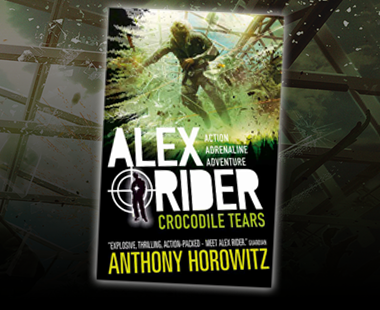 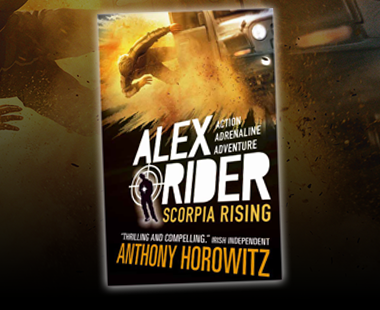 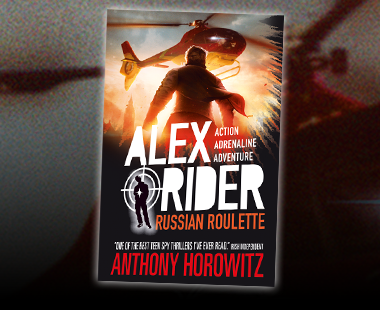 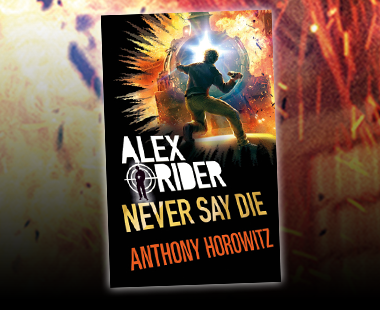 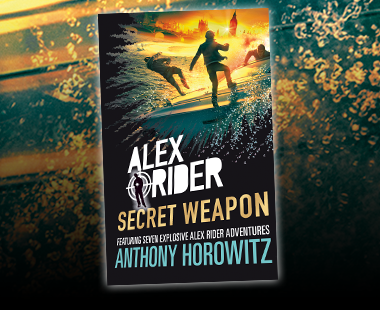 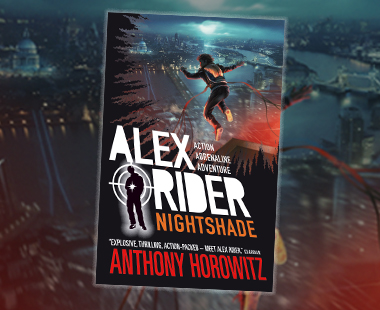 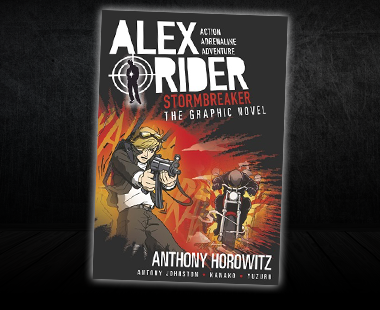 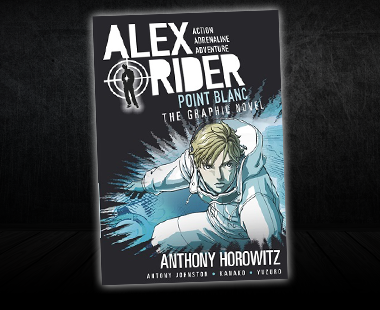 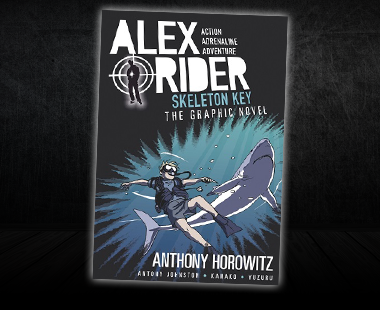 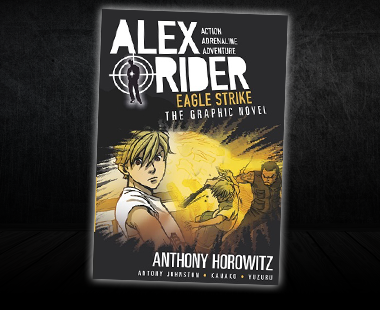 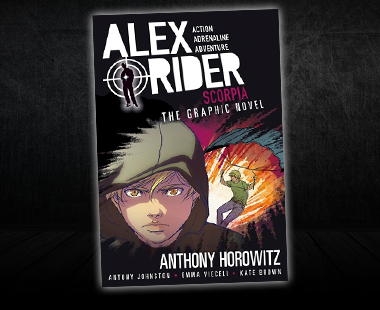