I have received your request for a breakdown of many of the devices used by Alex Rider during his missions.

When I began devising weapons for Alex Rider I had to start with this question. What would a teenager be likely to have in his pockets? It is fortunate that I have a nephew of the same age as Alex – this gave me inspiration. One very tricky problem with creating gadgets is your insistence that all of Alex’s weapons should be non-lethal. I am puzzled by your attitude, especially as Alex has confronted some of the most dangerous criminals in the world.

I have included a range of devices below, including some of the weaponry that was not developed by my department. The Geiger counter games console, for example, was created by the CIA.

Alongside these blueprints is an expert review of some of our most successful inventions, from Internal Affairs. 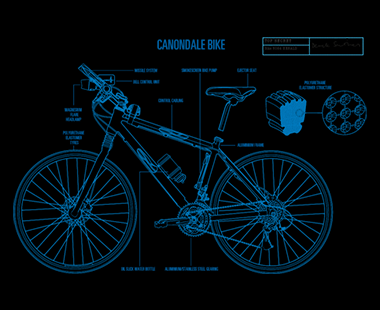 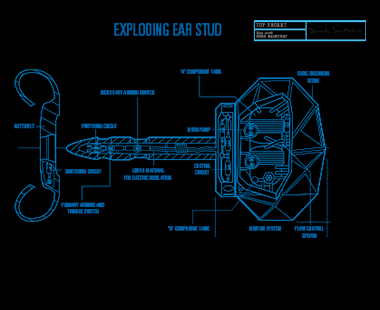 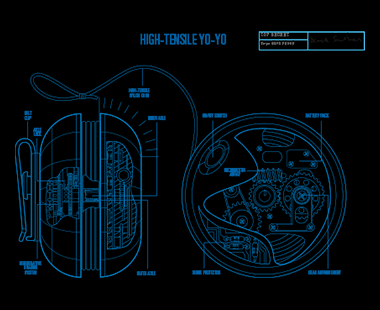 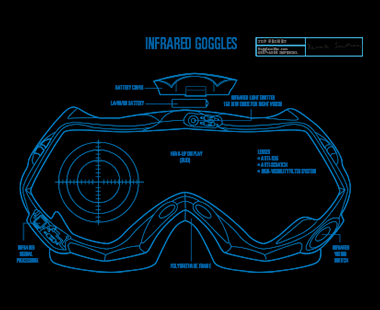 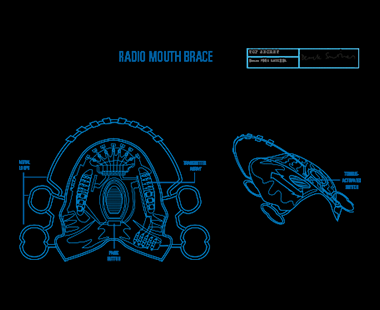 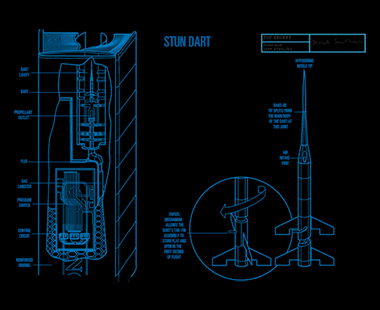