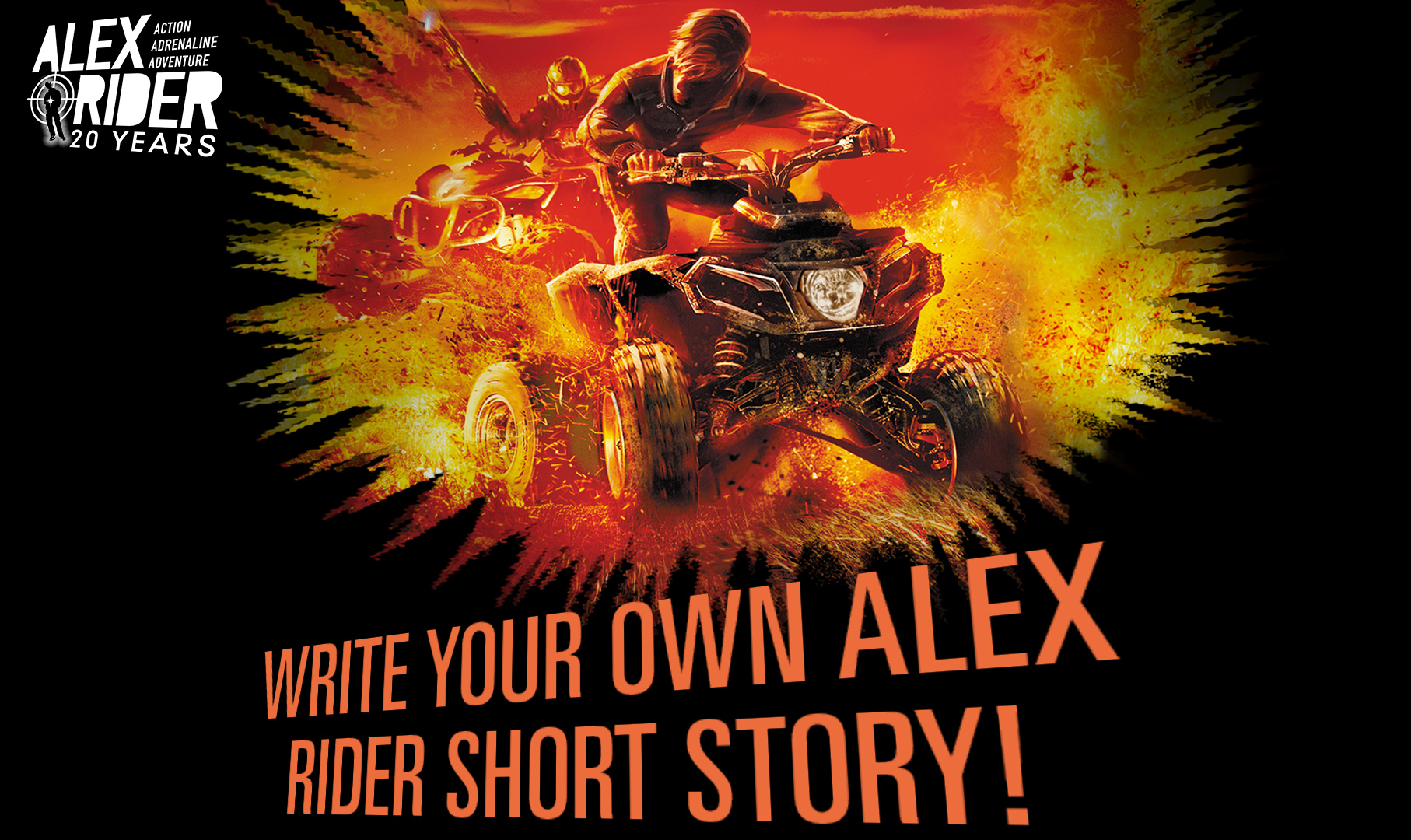 Congratulations to Jago, aged 11, the winner of our Alex Rider Short Story Competition! Jago wins ten signed copies of the brand new mission in the Alex Rider series, Nightshade, for his school, and a class set of Alex Rider secret message pens, bookmarks and stickers!

When the doorbell rings at three in the morning, it’s never good news.

Alex Rider was instantly suspicious. He stepped down the stairs cautiously, bare feet padding noiselessly on each stair. He approached the front door, his fair hair glistening in the moonlight and his sharp brown eyes alert to every movement around him. He was in good shape – tall and athletic.

Alex took a deep breath, and swung open the door. The last thing he saw was a needle being taken out of a pocket. Then darkness engulfed him.

He woke to bright lights. Alex tried to sit up but ropes were tied across his chest preventing him. He was in some sort of basement, alone.

“Hello,” he called out hesitantly. There was no reply. After a moment, a voice echoed across the room.

“Well, well, well. Our patient is finally awake.” The man was bald, and looked like he had run straight into a thorn bush. He had cuts everywhere and a tattoo on his neck. Alex didn’t like the way he said patient, as if they were going to operate on him.

The man snapped his fingers and three guards rushed into the room. In one swift movement, they cut the ropes tied across Alex’s chest and grabbed him, walking him off to the exit. One of the guards looked down at his watch. Big mistake. Alex hoisted himself up onto the guards’ shoulders before they could react. Then he swung with all his might at the guard looking at his watch.

The guard had just enough time to look up and see Alex’s boot slam into his face. Alex tumbled to the ground and hauled himself onto his feet, running as fast as possible for the doorway with the guards in hot pursuit.

Alex hurtled down a corridor, knowing his only disadvantage was that the guards knew the layout. He didn’t.

He sprinted into a lab and looked around. Dead end. He was trapped.

A moment later the man with the scars entered.

“What do you want?” Alex demanded.

“You.” He said simply. “You are our experiment. I will inject you with my serum. It removes your memory. If it works, I can start the world from scratch. No one will remember anything. And I will run it.”

He was a pretty good actor if he was lying.

The man waited a moment and then took a syringe out of his pocket and lunged at Alex. Alex dodged the syringe and rolled behind a workbench.  The bald man stopped and calmed himself. He ran a tap and filled himself a glass of water.

“You’ll have to come out eventually, Alex,” he said, smiling cruelly. Alex looked round and saw a tube of white powder. He grabbed a fistful and chucked it at the man.

Alex looked round. The man was lying face down. “Sodium and water,” he muttered. Then he bolted from the room. 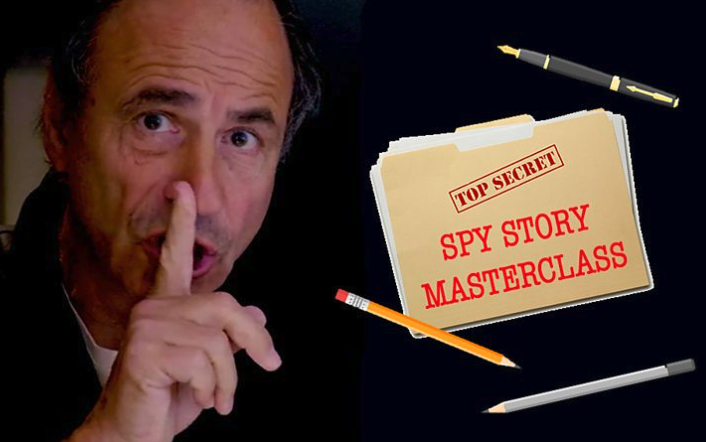 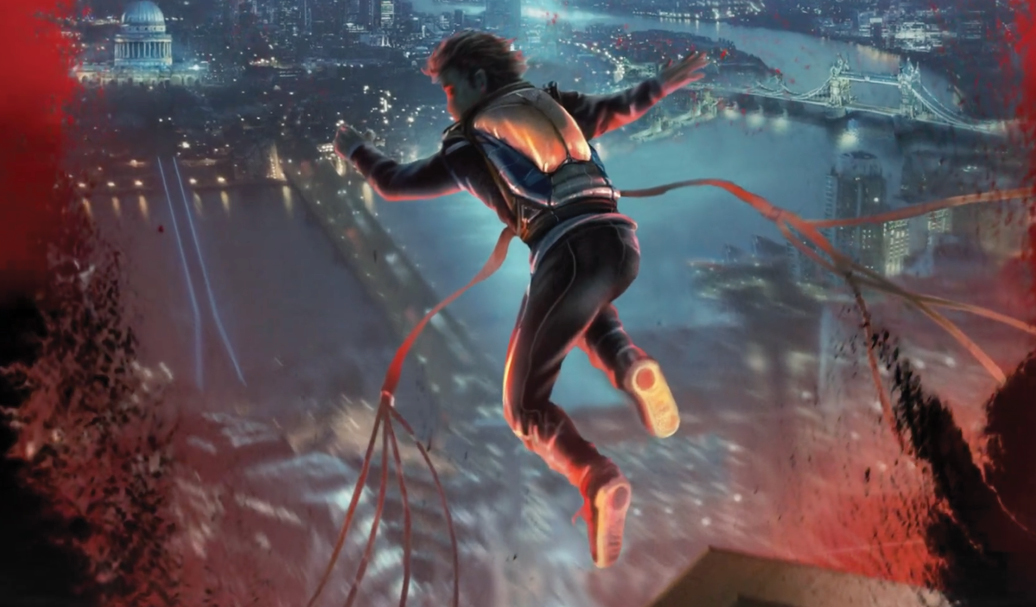