Otto Farrant has been cast as teenage super spy Alex Rider in the upcoming TV adaptation of Point Blanc!

The rest of the cast has also been announced, featuring stars from Game of Thrones, Line of Duty, Broadchurch and many other hit shows. The cast can be seen on the Deadline website. 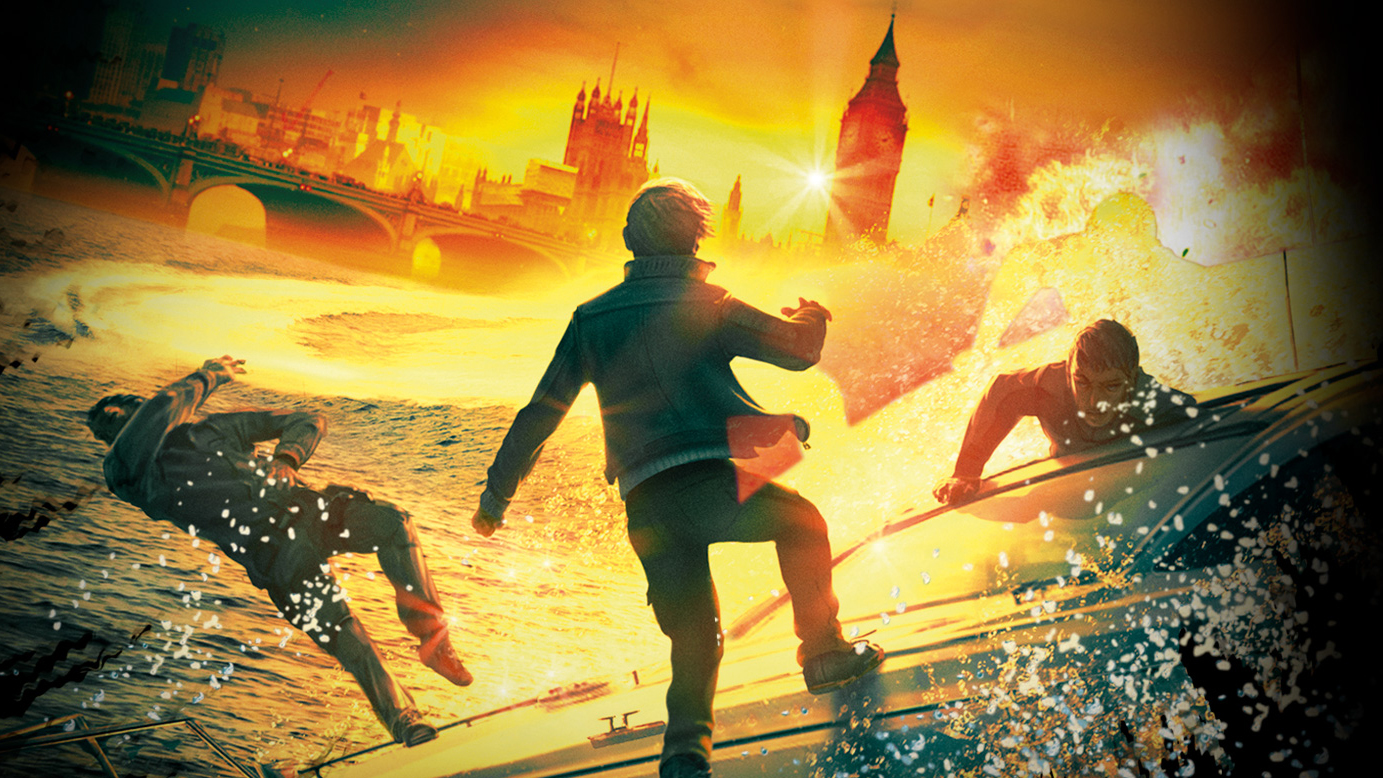 Secret Weapon is out now! 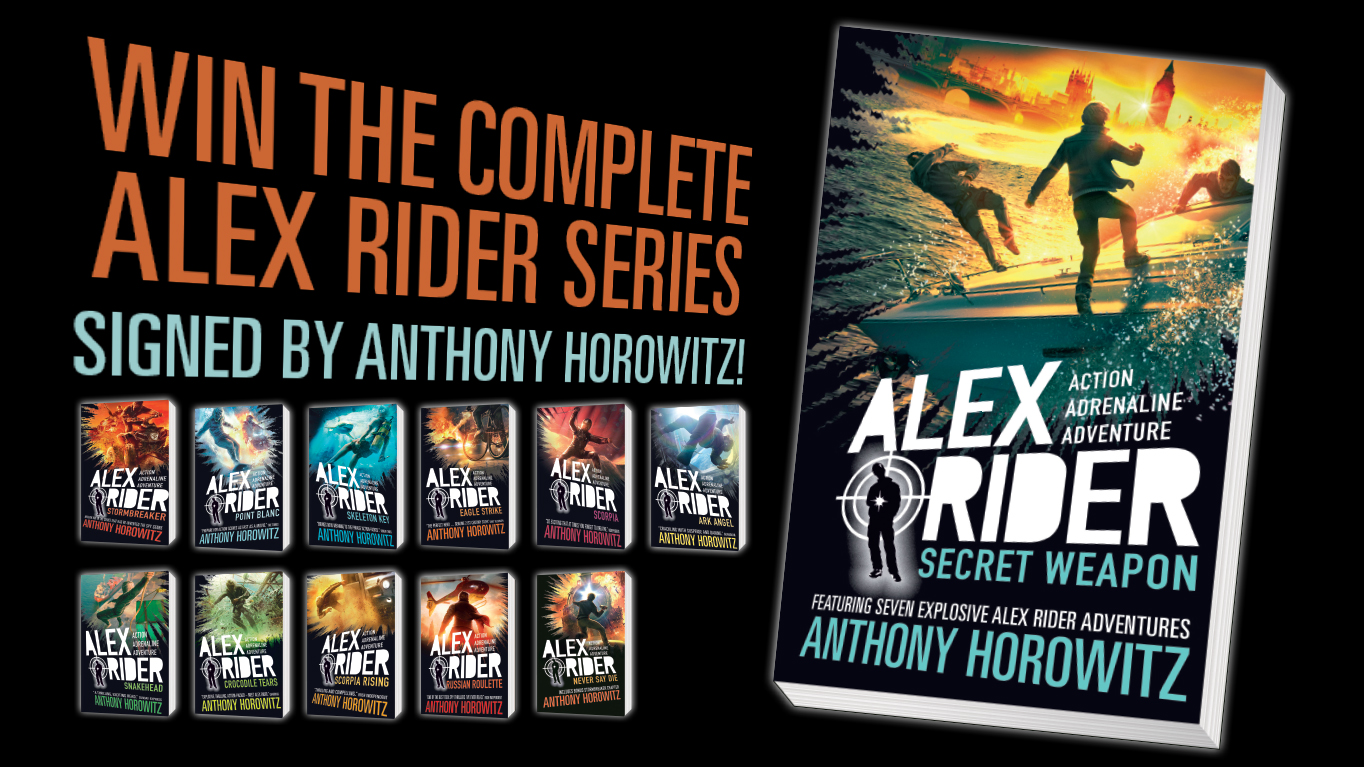 Win the complete Alex Rider series, signed by the author!